Salisbury Animal Control falls under the direction of the Salisbury Health Department.

REMINDER: Dogs are not allowed on the beach from May 15 to September 15

Emergency Complaints require an immediate response from the Animal Control Officer or Police Department where an animal is in danger or there is an active or potential threat to public safety.

Examples of emergency complaints include:

Non-emergency complaints include anything that does not require an immediate response from the Animal Control Officer or Police Department.  Non-emergency animal complaints will be handled during business hours M-F 8am-4pm.

Examples of non-emergency complaints include:

Complaints Involving Wildlife:  The ACO does not respond to complaints of wildlife except in the case of the animal being hit or injured by a car, having had contact with a domestic animal or person and suspected of having rabies, blocking traffic or posing an imminent threat to public safety.  Wildlife found inside or outside a resident’s property is the responsibility of the resident. In such cases residents should contact a pest or animal removal service at their own expense. 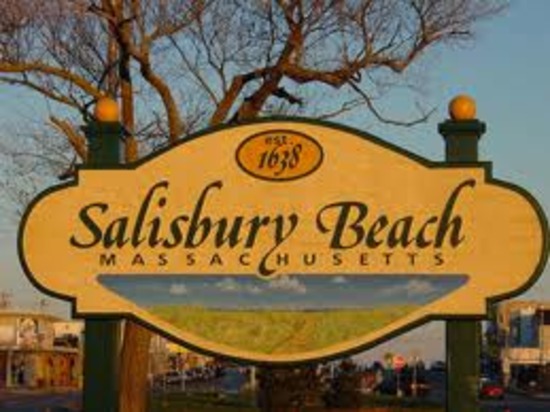